Poker is indeed a game of luck, but only a tiny portion of luck is needed. Poker is a skill-based game. The more skilful you are, the more you can win. Those who aren’t skilful and loses a lot spreads this non-sense news. Let’s review their theories behind complaints.

The losing after the cash-out

this myth has been spread a lot among all. People also speak ridiculously on this topic. This theory tells that when a player cashes out his money from the poker account, he experiences a horrible losing run after returning to the game. They think that is a curse, and it applies automatically after cash-out. There is no logic behind this. Why an owner of the game will do that where he might lose a customer. It is not in any policy. Poker is a game of skill and consistency. Sometimes you will win, and sometimes you will lose. There is nothing related to cash-out money there.

It occurs typically when you are enjoying a poker game and having a bad run. The theory of conspiracy tells that if the bad player lasts longer, he will spend a lot of money and time there, but that is not like that. It happens because of their skill, or they win by luck. It happens naturally. The excellent player thinks possessively and also think that they can’t lose. It makes him over confidant and vulnerable. It is the actual reason behind this scenario.

Action flop: Action flop theory states that the poker site deals intentionally with the flop, which helps increase the rake received by the card room. It is also explained by the losing party, mainly those who are with the lower limits. They think it helps multiple poker hands when many players flop. But the reality is that in online poker, pots are more significant, and players are more eager to get a weaker hand than live poker. 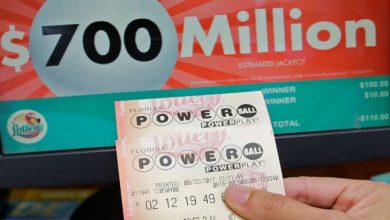 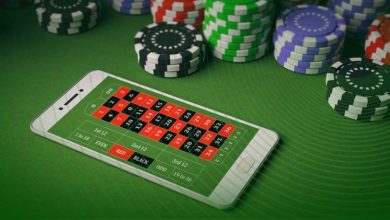 The Best Online Slot Game for both New and Pro Gamblers 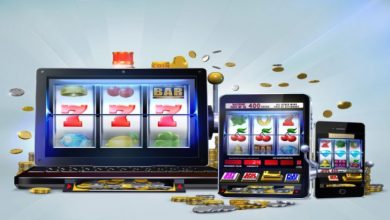